Home Lifestyle Applications to plastic surgery residency programs lag behind significant increase in residency positions
Our website publishes news, press releases, opinion and advertorials on various financial organizations, products and services which are commissioned from various Companies, Organizations, PR agencies, Bloggers etc. These commissioned articles are commercial in nature. This is not to be considered as financial advice and should be considered only for information purposes. It does not reflect the views or opinion of our website and is not to be considered an endorsement or a recommendation. We cannot guarantee the accuracy or applicability of any information provided with respect to your individual or personal circumstances. Please seek Professional advice from a qualified professional before making any financial decisions. We link to various third-party websites, affiliate sales networks, and to our advertising partners websites. When you view or click on certain links available on our articles, our partners may compensate us for displaying the content to you or make a purchase or fill a form. This will not incur any additional charges to you. To make things simpler for you to identity or distinguish advertised or sponsored articles or links, you may consider all articles or links hosted on our site as a commercial article placement. We will not be responsible for any loss you may suffer as a result of any omission or inaccuracy on the website.
Lifestyle 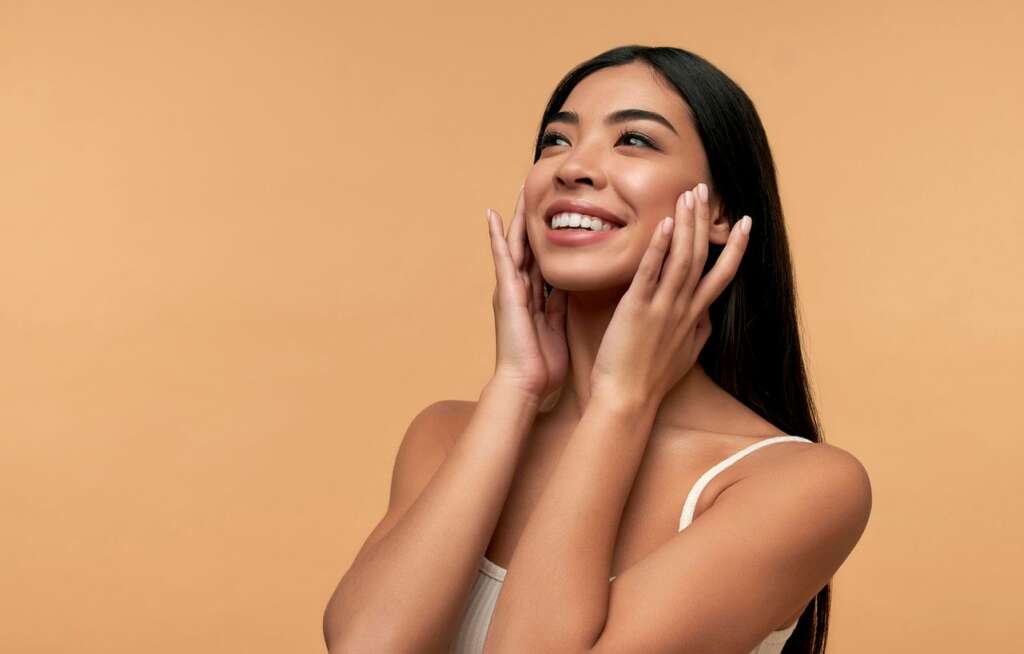 Historically plastic surgery has been considered one of most competitive and highly sought after residency programs. While this remains true recent appearing wrinkles may be of concern, according to an article in the January issue of Plastic and Reconstructive Surgery, the official medical journal of the American Society of Plastic Surgeons (ASPS). The journal is published in the Lippincott portfolio by Wolters Kluwer.

“Our data shows that the very significant increase in integrated plastic surgery residency positions seen during our study period has not been mirrored by a similar increase in residency applications,” comments ASPS Member, Surgeon James E. Zins, MD, of The Cleveland Clinic, senior author of the special Plastic Surgery Focus paper. The researchers suggest steps to increase awareness and stimulate interest in plastic surgery careers among the next generation of physicians.

To analyze trends in applications to plastic surgery residency programs, Dr. Zins and colleagues analyzed data from the San Francisco Match and National Resident Matching Program from 2010 to 2018. During this time, there was a dramatic shift toward integrated residency programs, in which trainees go through a six-year training period directly out of medical school.

From 2010 to 2018, the number of integrated plastic surgery residency positions increased by 142%. However, applications to these programs increased by only 14.5%. Overall, the number of applicants per available integrated training slot decreased by about half: from 2.9 applicants per position in 2010 to 1.4 in 2018. “Therefore, the likelihood of acceptance into an integrated program increased from approximately 35% in 2010 to almost 73% in 2018,” Dr. Zins and colleagues write.

The trends in plastic surgery applications were consistent with other surgical specialties. General surgery, neurosurgery, orthopedic surgery, and otolaryngology saw decreases of 12.5% to 22.5%. At the same time, applications to internal medicine and specific non-surgical residency programs increased significantly. The largest increases were noted for internal medicine, 17%; emergency medicine, 37%; and family medicine, 44%.

“Historically, plastic surgery has been considered a highly desirable residency and anecdotally attracted some of the best and brightest talent,” according to the authors. So why have application numbers not followed the increase in residency positions? While the reasons are “likely multifactorial,” Dr. Zins and coauthors write, “students receive relatively little exposure to the field during medical school. In addition, some medical schools have no plastic surgery residency programs. Finally, medical student perceptions regarding match competitiveness and stresses may represent significant deterrents.”

Based on the growing popularity of non-surgical residency positions, “It may well be that lifestyle issues are drawing students away from the surgical subspecialties and towards the less time-demanding specialties,” the researchers add. Recent measures to encourage primary care may also be a contributing factor.

The World-Class External Cladding System Technology for Your Safety