Home News Apple plans to make iPhone 14 in India amid China woes – Bloomberg News
Our website publishes news, press releases, opinion and advertorials on various financial organizations, products and services which are commissioned from various Companies, Organizations, PR agencies, Bloggers etc. These commissioned articles are commercial in nature. This is not to be considered as financial advice and should be considered only for information purposes. It does not reflect the views or opinion of our website and is not to be considered an endorsement or a recommendation. We cannot guarantee the accuracy or applicability of any information provided with respect to your individual or personal circumstances. Please seek Professional advice from a qualified professional before making any financial decisions. We link to various third-party websites, affiliate sales networks, and to our advertising partners websites. When you view or click on certain links available on our articles, our partners may compensate us for displaying the content to you or make a purchase or fill a form. This will not incur any additional charges to you. To make things simpler for you to identity or distinguish advertised or sponsored articles or links, you may consider all articles or links hosted on our site as a commercial article placement. We will not be responsible for any loss you may suffer as a result of any omission or inaccuracy on the website.
News 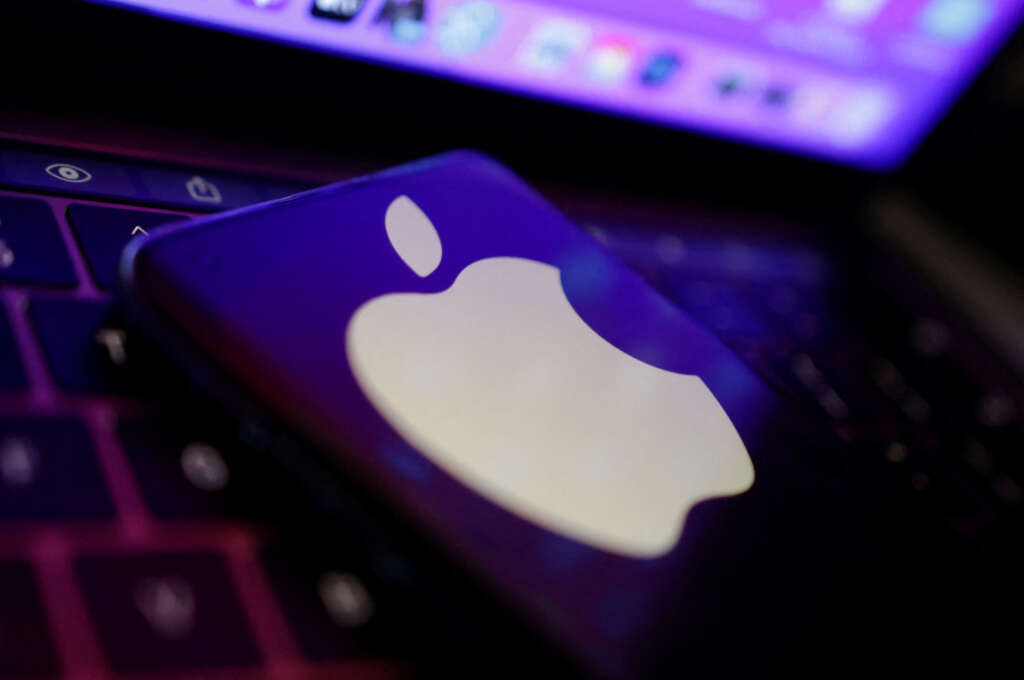 The company has been working with suppliers to ramp up production in India and shorten the lag in manufacturing new iPhones from the typical six to nine months for previous launches, the report said on Tuesday, citing people familiar with the matter. (https://bloom.bg/3PKqMcB)

According to the report, Apple’s Taiwan-based supplier Foxconn has studied the process of shipping items from China and assembling the iPhone 14 at its plant outside southern Indian city of Chennai.

Production of the first iPhone 14s from India is likely to be completed in late-October or November, the report added.

Apple did not immediately respond to Reuters’ request for comment.

The company has been shifting some areas of iPhone production from China to other markets including India, the world’s second-biggest smartphone market, and is also planning to assemble iPad tablets there.

India and countries such as Mexico and Vietnam are becoming increasingly important to contract manufacturers supplying American brands as they try to diversify production away from China.

Last week, Nikkei reported the tech giant’s suppliers are in talks to produce Apple Watch and MacBook in Vietnam for the first time.

(Reporting by Shivani Tanna in Bengaluru; Editing by Sherry Jacob-Phillips)