Home Finance After record breaking year, Atom’s four-day week is here to stay
Our website publishes news, press releases, opinion and advertorials on various financial organizations, products and services which are commissioned from various Companies, Organizations, PR agencies, Bloggers etc. These commissioned articles are commercial in nature. This is not to be considered as financial advice and should be considered only for information purposes. It does not reflect the views or opinion of our website and is not to be considered an endorsement or a recommendation. We cannot guarantee the accuracy or applicability of any information provided with respect to your individual or personal circumstances. Please seek Professional advice from a qualified professional before making any financial decisions. We link to various third-party websites, affiliate sales networks, and to our advertising partners websites. When you view or click on certain links available on our articles, our partners may compensate us for displaying the content to you or make a purchase or fill a form. This will not incur any additional charges to you. To make things simpler for you to identity or distinguish advertised or sponsored articles or links, you may consider all articles or links hosted on our site as a commercial article placement. We will not be responsible for any loss you may suffer as a result of any omission or inaccuracy on the website.
Finance 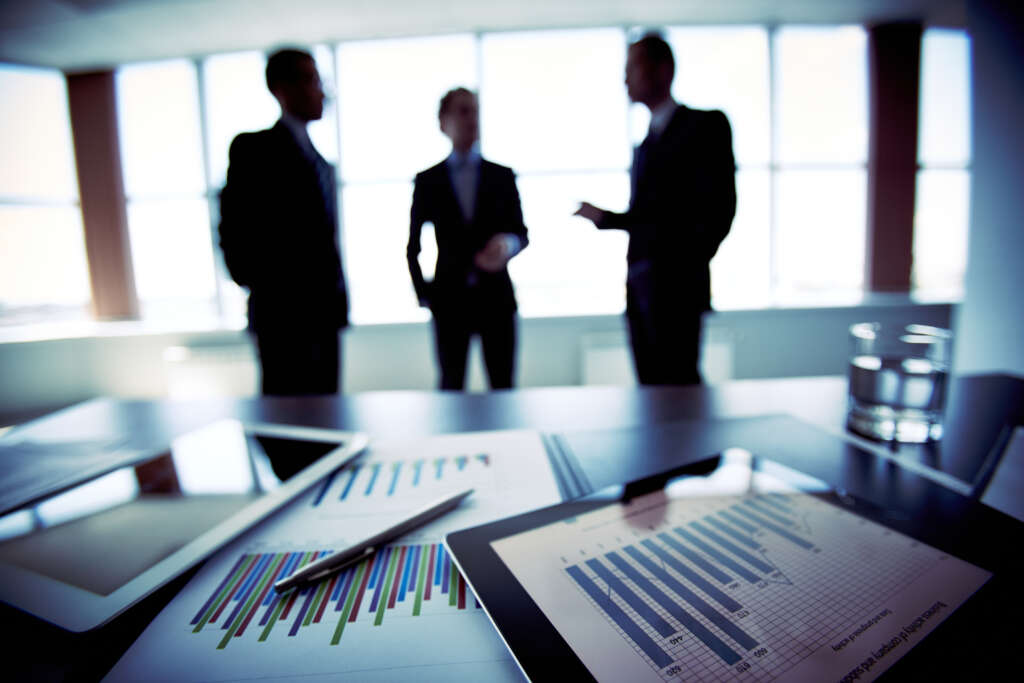 It is now more than a year since Atom bank became the largest UK business, and the first bank, to move all employees to a four-day working week, with no change in salary1. In that time, Atom has seen a significant positive impact on employees, customer service, and operations – as well as hitting a number of significant business milestones during 2022.

Customer goodwill* and satisfaction, the most important metric by which the impact of the four-day week was judged, has risen, contrary to expectations that the new working structure could lead to a decline in service levels. Customer goodwill rose from 83 in November 2021, to 87 in November this year. Meanwhile the ratings of Atom’s iOS and Android apps, vital for a digital only bank, are at new highs, with both now rated 5* having hit 4.8/5 this year. Atom has also reached 7.7 on Trustpilot, making it the 3rd best rated bank in the UK and its NPS is now +86, the highest it’s ever been.

It is clear that the four-day week is an attractive proposition for people looking for a healthier work life balance. Atom has seen applications for roles increase by a third (33%) this year, compared to 2021, with headcount increasing from 451 to 468. Most significantly, given the fierce war for talent in the UK, Atom’s employee attrition rate has declined hugely. From November 2021 to October 2022, Atom’s attrition rate decreased by over a fifth (22%) on the previous year. The four-day week has also resulted in people becoming more motivated and satisfied in their roles. There was a 12% rise in people engagement** during the latest internal survey in October compared to February 2021.

2022 a fantastic year for Atom

Alongside these metrics, Atom has also achieved significant business growth under a four-day working week. Total customer numbers have had a record increase, with 80,000 people deciding to bank with Atom in 2022, up 77% on last year. Savings balances nearly doubled this year (up 96%) to over £5bn, with Atom launching a 9-month Fixed Saver and offering some of the best rates in decades to support savers during the cost of living crisis. Atom recently saw two consecutive months of record operating profit in October then November, a positive step as the bank seeks to reach profitability. Atom has also raised more than £100m in equity in the last 12 months, which will be used to fuel further lending and drive the ongoing growth and development of the bank.

“Moving to a four-day week has not been without its difficulties, however it is one of the most transformative things we’ve done as a company.

“Since we launched our trial in November 2021, we have not only seen a more productive, healthier, and, crucially, happier workforce, but our customer service metrics are at record highs and more people are looking to start a career with Atom. It took a lot of planning, communication and listening to make it work, but having started out as a pilot we have now confirmed the new working structure into people’s contracts.

“Sceptics may argue that a business couldn’t grow under a four-day week, however this year has been one of continued progress and development at Atom. Customers have flocked to the bank in record numbers and the service we have offered them remains among the best in the country. With our latest capital raise allowing us to fuel further growth, we are confident that we will see another fantastic year for the business and our people as we move into 2023.”

Mind the Gap: a lack of cyber security...