Home Business 6 Months On From COP26, What Have We Achieved?
Business

6 Months On From COP26, What Have We Achieved? 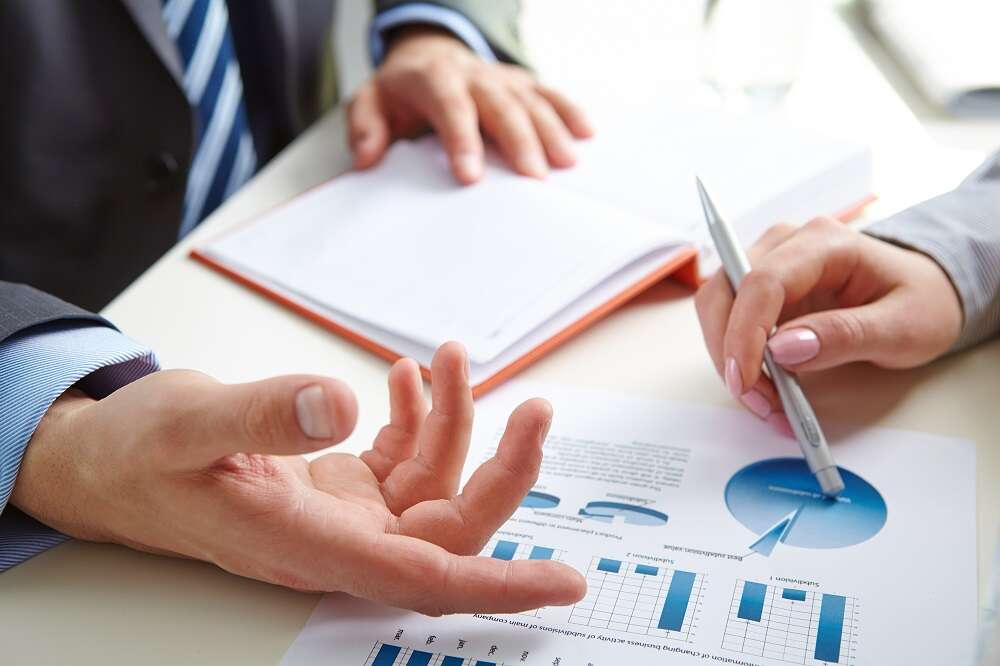 We are now six months on from COP26, in which nations gathered in Glasgow to discuss the damage climate change is having on the world and made commitments to getting us back on track with the promise to limit global warming to 1.5°C.

So, what progress has been made since the Summit in November 2021, and what steps can organisations take to lead the way in reducing their carbon emissions and embracing net zero?

Recap of what was promised at COP26

So, what were some of the key promises and commitments made by world leaders at last year’s COP26 Climate Conference?

• More than 100 world leaders committed to ending and reversing deforestation by 2030, in the first major deal out of the Summit.

• The UK committed to being the first net zero aligned financial centre in the world and legally mandating financial institutions to publicly disclose decarbonisation transition plans.

• 180 nations and organisations pledged to phase out coal, including five of the world’s top coal power generators.

• The UK Government announced £290 million in new UK funding, including support for countries in the Asia Pacific to deal with the impact of global warming.

• A declaration was signed by dozens of countries committing to the sale of new cars and vans to be zero emissions by 2040.

• The US and China made a deal which set out plans to work together to tackle methane, and saw the two countries agreeing to step up to stop deforestation.

At the end of the Summit, after much back and forth between nations, negotiators from nearly 200 countries unanimously signed the Glasgow Climate Pact.

So, what has happened since these commitments were made?

Since the COP26 Summit, the world is looking very different, energy prices continue to soar through much of Europe due to the uncertainty of the wholesale gas and electricity market. With the cost of living in the UK also on the rise, the UK Government seems to be struggling to focus on their net zero targets and finding efficient and suitable ways that the country can embrace and benefit from renewable energy now.

The Independent Climate Change Committee (CCC) believes that the UK has not pushed for enough change to be able to deliver on its target to become net zero by 2050. With the UK retaining COP presidency until COP27 in November 2022, more is expected in terms of what they will deliver over the coming months.

It is only in recent weeks that the UK Government has announced their plans for the energy sector, focusing on the ways they can secure energy within the UK to reduce the reliance on oil and gas from international sources. Through these plans, the UK Government launched a new public body to oversee the energy network, boost security and resilience for UK energy supplies and support the transition to net zero emissions. This public body, the Future System Operator (FSO), will work with energy suppliers and networks to balance the UK’s electricity systems and ensure continued energy resilience and security of supply for households and businesses.

The Government also released the British Energy Security Strategy, which sets out how the UK will increase the use of wind, new nuclear, solar and hydrogen to help the country move to a more secure and renewable energy. The aim of this strategy is to see 95% of electricity coming from low carbon sources by 2030. However, the plan controversially also includes the production of domestic oil and gas from new licensing for North Sea drilling projects, expected to launch in the Autumn.

This new strategy has been criticised by numerous energy experts, including the CCC on its lack of focus on energy efficiency. The Committee has stated that the plans are not focusing on what is needed now, and that the UK will not see a positive impact from these strategies for the next five years.

Of course, as the single largest source of global carbon emissions, one of the biggest commitments that came out of the Summit was for nations to phase out the use of coal. More than 40 countries agreed to phase out coal-use for electricity generation by the 2030s, with small economies agreeing to achieve this by the 2040s. However, in light of the recent increase in energy costs and the inconsistencies of foreign markets, some nations are increasing their reliance on coal. Considered cheap and more readily available than alternative forms of energy, such as renewable power, and underpinned by climbing gas prices, many countries are turning to coal. In fact, global demand for coal is expected to reach an all-time high this year, derailing many of the promises made at the Summit.

One of the main criticisms allowing these commitments to lapse, has been the lack of accountability and timeline for nations to follow to deliver on their promises. In their COP26: Key outcomes and next steps for the UK report, the CCC commented how; “That throughout the next year, the UK should maintain a strong COP team with high-level leadership through at least the duration of the Presidency and that they should be encouraging stronger NDCs across the world, as well as holding nations accountable for their commitments.” However, it has become clear in recent months that other priorities, such as the war in Ukraine, the ongoing pandemic, and the hit on global energy supply, has caused the focus on the climate crisis to slip.

What can organisations do to drive net zero?

It has been proven that global climate action conferences, such as COP26 and the G7 Summit inspire organisations to commit to net zero, something we have witnessed in our own customers. This is a great example of global discussions between leaders and experts influencing businesses to adopt net zero and sustainability strategies and proves the positive impact that leaders and policy makers can have on businesses. However, this positive reaction to global conferences does decline after a few months when it is no longer the focus of media discussions. With the UK Government no longer focusing on climate change in the same way COP26 did, it is no surprise that commitments from organisations are declining.

Whilst it is clear that the UK Government is lacking ambition to deliver on their decarbonisation commitments, businesses can take a lead in the fight against climate change. By holding policy makers and leaders responsible and through making their own net zero commitments, organisations can put themselves at the forefront of climate action.

Find out how Energy Consultants like, Tom Mcleish, can help you start your net zero journey.

More than a third of hiring managers unprepared...

May 11, 2022
Editorial & Advertiser disclosureEditorial & Advertiser disclosureOur website provides you with information, news, press releases, Opinion and advertorials on various financial products and services. This is not to be considered as financial advice and should be considered only for information purposes. We cannot guarantee the accuracy or applicability of any information provided with respect to your individual or personal circumstances. Please seek Professional advice from a qualified professional before making any financial decisions. We link to various third party websites, affiliate sales networks, and may link to our advertising partners websites. Though we are tied up with various advertising and affiliate networks, this does not affect our analysis or opinion. When you view or click on certain links available on our articles, our partners may compensate us for displaying the content to you, or make a purchase or fill a form. This will not incur any additional charges to you. To make things simpler for you to identity or distinguish sponsored articles or links, you may consider all articles or links hosted on our site as a partner endorsed link.